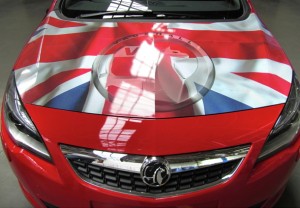 Vauxhall is an English brand that has been around since 1857 back when it was called Alex Wilson and Company and was founded in the capital; London. Years later in 1897 it became known as Vauxhall Iron Works. They didnt start experimenting with cars until 1903. After relative success they were picked up by Generel Motors, a move that was made in 1925. They are, to this day still a subsidiary of General Motors whom also own the German manufacturer, Opel. As a result the vast majority of Vauxhall cars have been pretty much identical those offered by Opel.

Vauxhall in the UK

Fear not, there are still solid ties to the UK for there are 2 different manufacturing plantsin the UK! They have one in Luton and one in Ellesmere Port. Combined they employ around 2,800 and have a combined capacity of around 287,000 units. Unfortunately though, if you do buy a one in the UK, chances are it was built at the Opel factories in Germany, Spain and Poland, take that patriotism. Regardless I still feel a sense of loyalty to the badge, my first car was a second hand Vauxhall Astra, as was the first car of many of my school friends. It’s also on the England drill tops, that has to count for something. 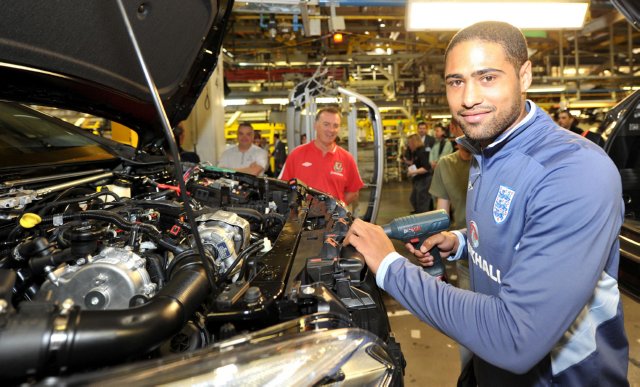