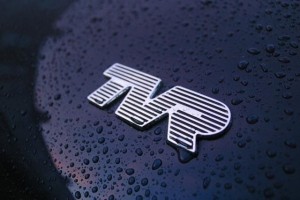 TVR is a sports car manufacturer located in Lancashire England. The company was founded in 1947 by Trevor Wilkinson and was originally named Trevcar Motors. The company’s name was changed in 1954 to TVR. 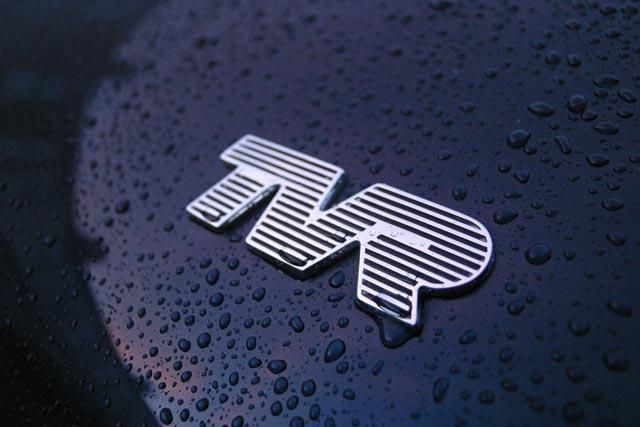 They produced their first car in 1949 and in 1953 introduced the concept of glass-reinforced plastic bodywork over a steel chassis. In the 1950s TVRs sported four-cylinder engines that were designed by other manufacturers. Throughout the 1960s and 1970s they used a variety of V-6 and V-8 engines.

In the 1990s, they experimented with a variety of Rover V-8 engines that they had modified, but eventually TVR resorted to designing their own engine in-house, the AJP8 engine.

Then in 2004, the company was sold to Russian national Nikolai Smolenski who stated that his intentions were to keep TVR a British company. In 2006 however, he announced his intentions of moving the production and assembly portion of TVR to Italy, but that engine production was to remain in the United Kingdom.

TVR owners protested the move and paraded through London in a movement that was dubbed ‘London Thunder’. It is said to have been one of the largest one marque convoys on record.

By December 2006, Smolenski had divided TVR into several different companies. In February 2007, Smolenski announced his intentions of selling the company.

Despite the ownership trials the company has seen in more recent years, the TVR Company still manages to produce exceptional and unique models including the Sagaris, Typhon, Cerbera, T350C, Tamora, and the Tuscan.

The TVR Sagaris is a British sports car with a six-speed engine. The Sagaris was first produced in 2004 and comes as a two-door coupe. The car comes with a five-speed manual transmission. The Sagaris boasts a top speed of 190 mph and reaches 100 km in 3.6 seconds.

The Typhon is a 600bhp supercar. It comes with a six-speed engine and a carbon fibre body. The Typhon is TVRs first model to sport computer-aided design. The car is a limited edition and only 60 were produced in order to commemorate TVR’s 60th birthday.

The Cerbera is a sports car that boasts TVRs first V-8 engine that was built in-house. It’s a 4.2-litre engine capable of producing 350 horsepower and can reach a maximum speed of 185mph.

The T350C is a race car that is based on the TVR Tamora. The body has been completely overhauled and completely redesigned except for the doors. The cars share the same engine, chassis, and gearbox but the T350C has been aerodynamically designed for improved speed. The T350C is lighter and faster than the Tamora.

The Tamora is a sports car that seats two. The Tamora is an entry-level model that is fitted with a 3.6-litre 6-cylinder engine. As a result the Tamora’s maximum speed is approximately 160 mph.

The TVR Tuscan is a sports car that is offered with five different engine options. Maximum speed and performance varies with engine choice. The Tuscan can reach 100mph in as little as 8.08 seconds.