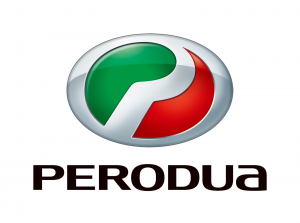 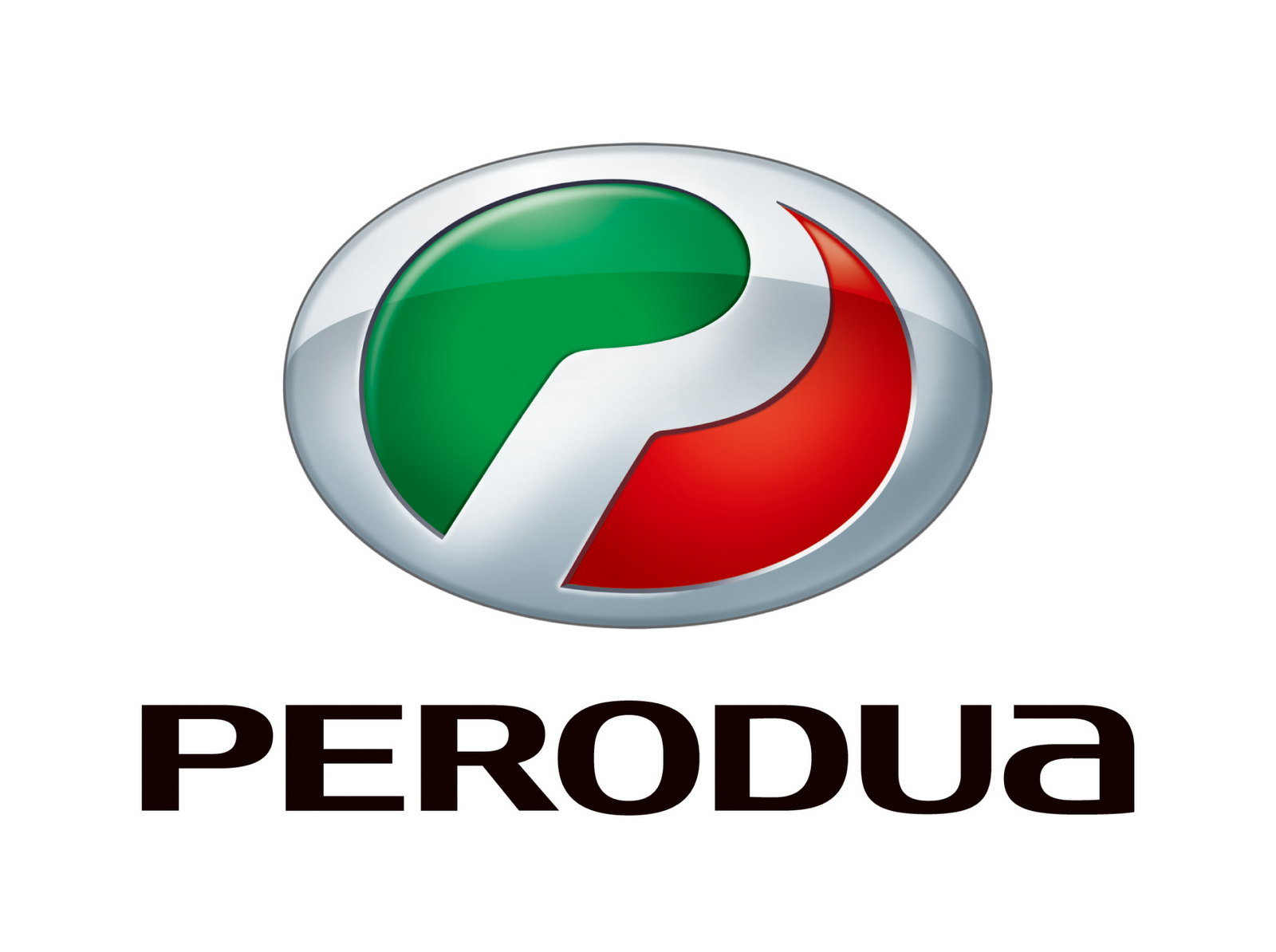 Perodua was established in 1993 and specializes in mostly compact cars. The firm’s cars are prevalent not only in Malaysia but also in the United Kingdom. The brand is a bargain priced brand that usually sells below the price of Proton but it isn’t always the case.

Perodua On the World Stage.

The Malaysian firm prides itself on its competent, knowledgeable, and proficient workforce. They also revel in their ability to compete in a global market. Although a relatively new company the firm has definite ideas about where the company is heading. Whilst you may not see many Peroduas on British roads now, don’t be surprised if you start seeing them more and more over the next 10 years.