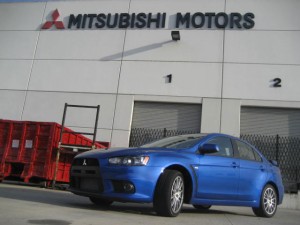 The Mitsubishi Group was founded in 1870 by Yataro Iwasaki. The company began as a shipping firm. After only 11 years the company was already taking on a bunch of new endeavours including coal mining, iron mills, marine insurance, paper, steel, glass, real estate, oil, electrical equipment and aircraft. 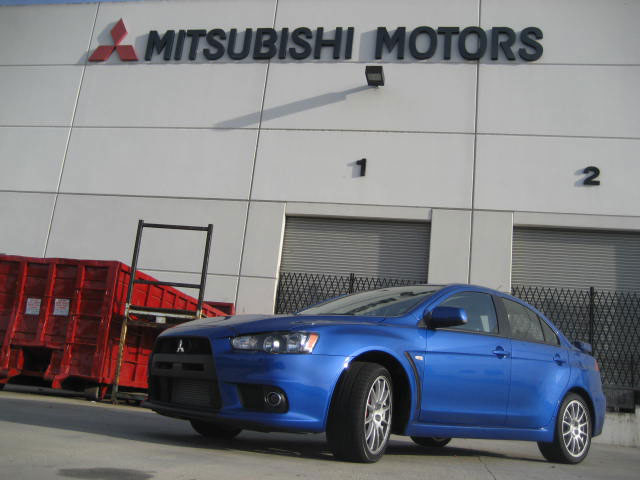 It was only a matter of time then, until they made their way into the motor business, and they did in 1960. The Colt was one of the first cars to come out of the company, and it is still around today, so you have your pic of the bunch if you are looking at getting a second hand Mitsubishi Colt. They are now recognised as the 6th largest auto manufacturer from Japan. It;s also the 16th largest in the world. Whilst the motor company only came about in the 70s, they were making cars long before that including the Colt. Their first ever car was produced in the early 1900s, in 1917. It was called the Mitsubishi Model A.