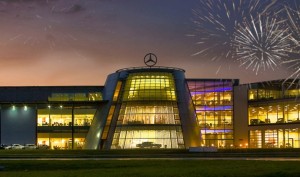 In this article we take a look at Mercedes History. Arguably one of the best car manufacturers the world has ever seen! 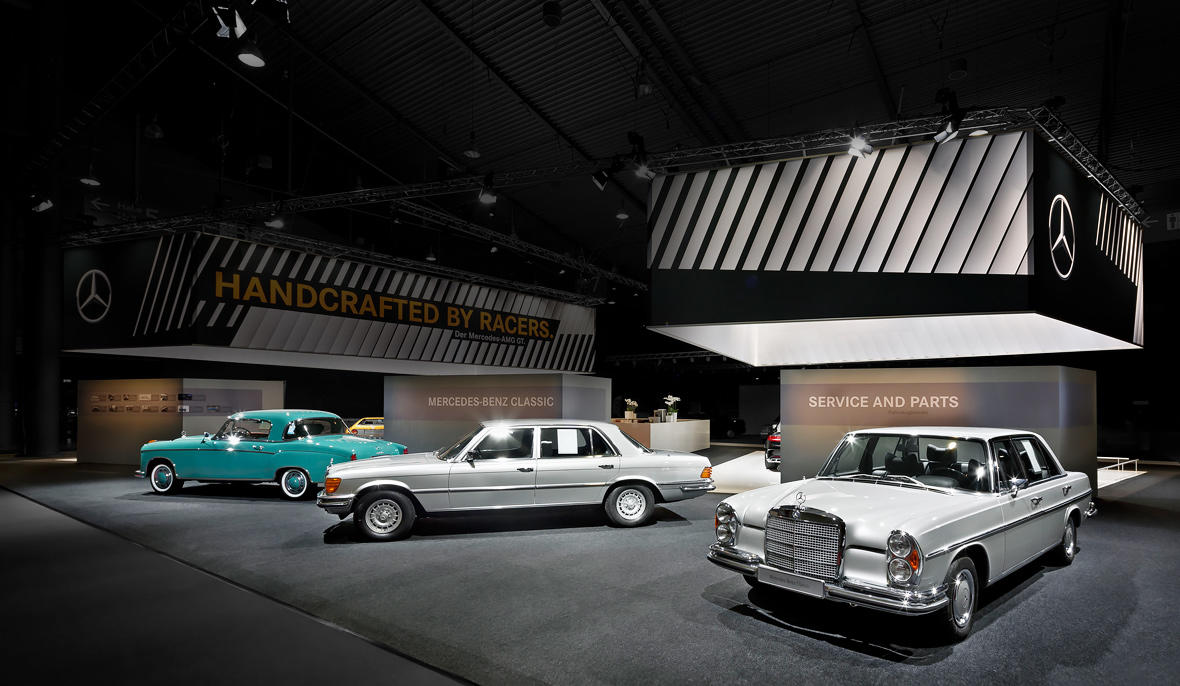 Gottlieb Daimler and Karl Benz were born 10 years and 60 miles apart in southern Germany. Although they never met, both had an interest in machines at an early age. They also progressed their work to eventually construct automobiles of which many are timeless including my second hand Mercedes-Benz CE Class. Daimler founding Daimler Motoren Gsellschaft, Daimler Engines Company, in 1890 and Benz founding Benz-Sohne, Benz sons in 1906. Due to social unrest, a failing economy, fuel shortages, and high taxes on luxury items, the two companies entered an agreement in 1924 and later merged in 1926.

The new company logo marked a new chapter in Mercedes history. It was a three-pointed star with the word Mercedes at the top and Benz at the bottom. Daimler showing the ability of his motors for use on land, water, and air had designed the star.

By 1930 the company had produced their biggest and most prestigious car, the 770 Grosser. It was a car for the truly wealthy. They’ve since produced a variety of models and sizes but have continued to serve the high-end market. Thus making their name synonymous with class and luxury. From creating the first diesel production car, to a speed record breaker, to their break through safety features such as safety cages and anti-lock breaks, Mercedes-Benz has pioneered and revolutionised automotive technology. Today’s models carry on this tradition while offering first class travel.