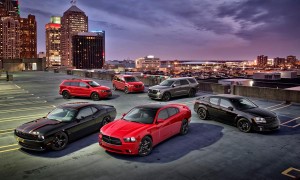 The Dodge Brothers Motor Vehicle Company was originally founded in 1914 by John Francis Dodge and Horace Elgin Dodge. The brothers had previously owned a bicycle and machine factory, and had helped the Ford Motor Company get established both financially and mechanically.

The Brothers began building trucks in 1917 for the United States military during the First World War. The company continued manufacturing trucks commercially after the war ended.

In 1977, Chrysler Europe came to an end and sold the company to Peugeot. The factories located in Britain and Spain were then acquired by Renault Vehicules Industriels. The brand was rebranded or dropped entirely for the most part.

Dodge returned to the UK in the 1990s in the form of Chrysler Neon. They are currently a part of DaimlerChrysler AG. Dodge sells mostly trucks but is in the process of expanding their range of vehicles. 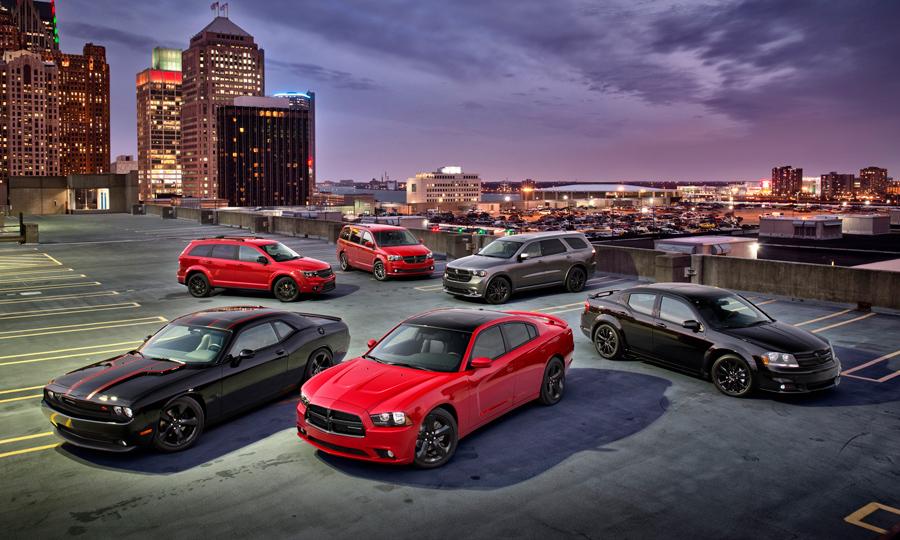 In 2006, the brand was reintroduced to Europe in the form of the Srt-10, the Ram, and the Caliber.

The Caliber is a compact car that replaced the Neon. The five-door hatchback is available with a variety of engine choices, including a diesel option. The Caliber is also available in all-wheel drive. The Dodge Caliber was first produced in 2007 and production continues to date.