Aston Martin Lagonda Limited is a British Manufacturer who produces luxury cars. They have been a part of the Ford Motor company since 1994, but Ford announced in August of 2006 that it was considering selling the Aston Martin firm. 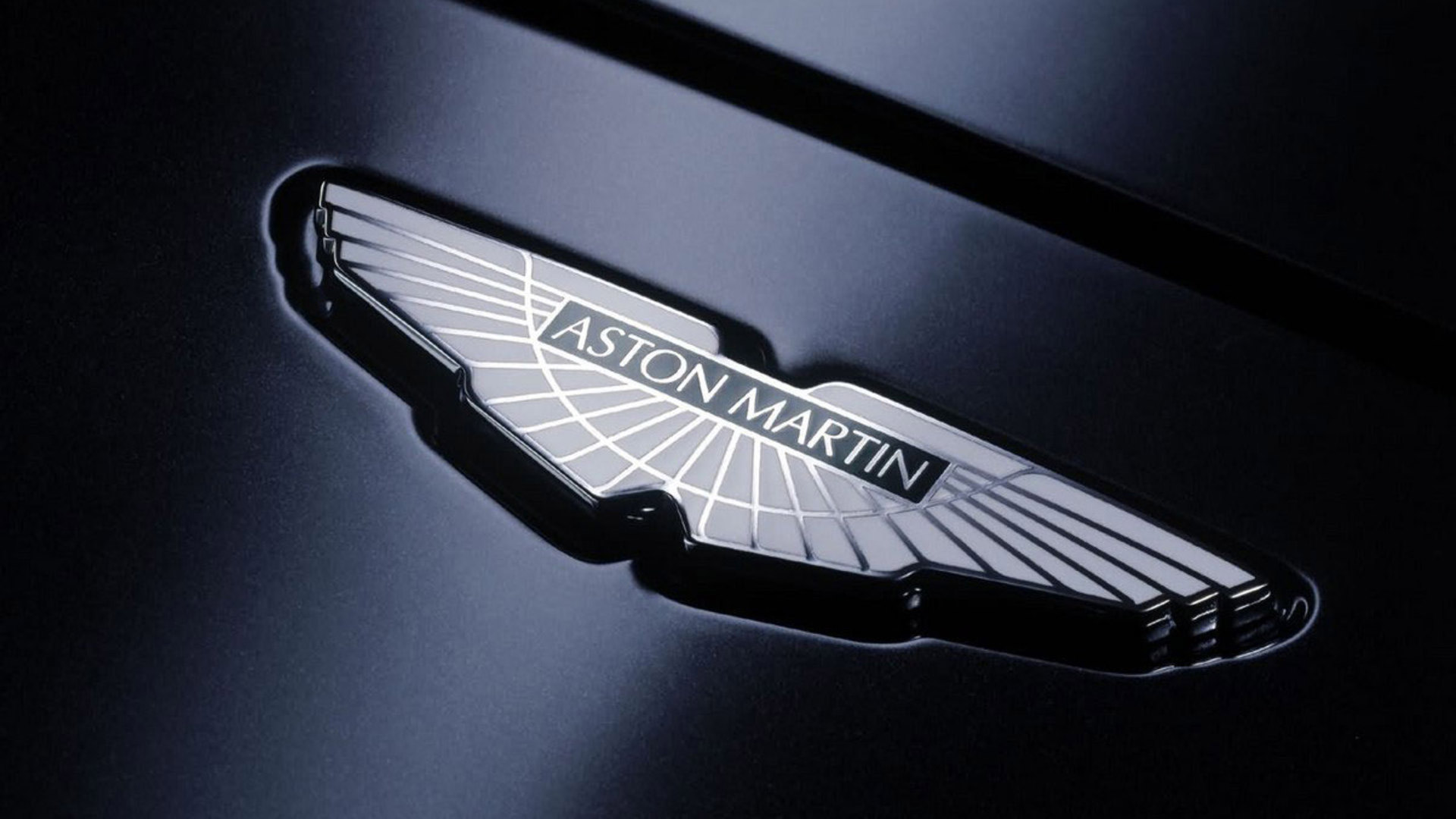 Aston Martin was originally founded in 1913 by Lionel Martin and Robert Bamford. Lionel Martin created the first Aston Martin by fitting a four-cylinder engine to the chassis of a 1908 Isotta-Fraschini. During World War I Martin and Bamford enlisted in military service to support their country in its war efforts.

After the war the company re-formed and underwent many changes through the years. It changed ownership several times and suffered many financial hardships despite the excellent quality and expensive nature of its cars.

In 1987 Ford acquired 75 percent of the company and in 1993 acquired the remaining shares. The brand became a part of the Premier Automotive Group. Ford increased production and produced record numbers of DB models and introduced the V12 Vantage models.

Aston Martin’s have been used in many James Bond films as well as other films that were popular in the United States and Britain. Several prominent people own, have owned or collect Aston Martin cars including Charles, Prince of Wales, Pierce Brosnan, Steven Spielberg, Nicolas Cage, and many others.

Ford has produced many models in the past fifteen years under different brands and names. The firm introduced the Aston MartinV8 in 1969. The Aston Martin V8 is a larger two-door saloon that was very popular for over twenty years. It was manufactured in the United Kingdom from 1969 to 1990.

The Virage was joined in 1993 by the Vantage, a high-performance model. In 1996, the name of the base model car was changed simply to V8. This was the company’s top model and their pride and joy until it was replaced by the DB7 base V12 Vanquish.

The Vanquish was a supercar by all rights. The two-door coupe boasted an attractive and sporty exterior design and a 5.9-litre V12 engine. The car has been produced from 2001 to the present. In 2005 the V8 Vantage name was recycled for an entirely new model. The new design bore little resemblance to the V8 Vantage that it had replaced, but it did share many similarities with the Lagonda. Many of the car’s key components had been sourced from other companies.

A high-performance Vantage model of the Virage was produced from 1993 to 1999. Models after the Virage simply took on the familiar V8 name. The car’s engine had been replaced with twin superchargers and could now reach a top speed of 186mph.

In 2003 Aston Martin began producing the DB9 (DB stands for David Brown, previous long-time owner of the Aston Martin company). The DB9 replaced the DB7. It is a grand tourer that comes in either two-door coupe or convertible form. The DB9 comes with the same V12 engine that is found in the V12 Vanquish. The car has been produced from 2003 to the present.

Aston Martin: The Past

Aston Martin has had an interesting past. The firm has survived war and political turmoil as well as multiple owners from multiple countries. The Aston Martin brand is seen as glamorous by most and is stable and thriving.